Fiat has retired its 1.3-litre diesel engine from production bringing an end to an era of the most beloved diesel engine of India. Fiat produced their last 1.3 diesel engine at the Ranjangaon plant on January 24th, 2020. Considering the nature of the engine and its legendary status, this is a huge blow for all the companies that were using it. Some of the major Indian automobile brands have benefited from a large number of cars using this engine. 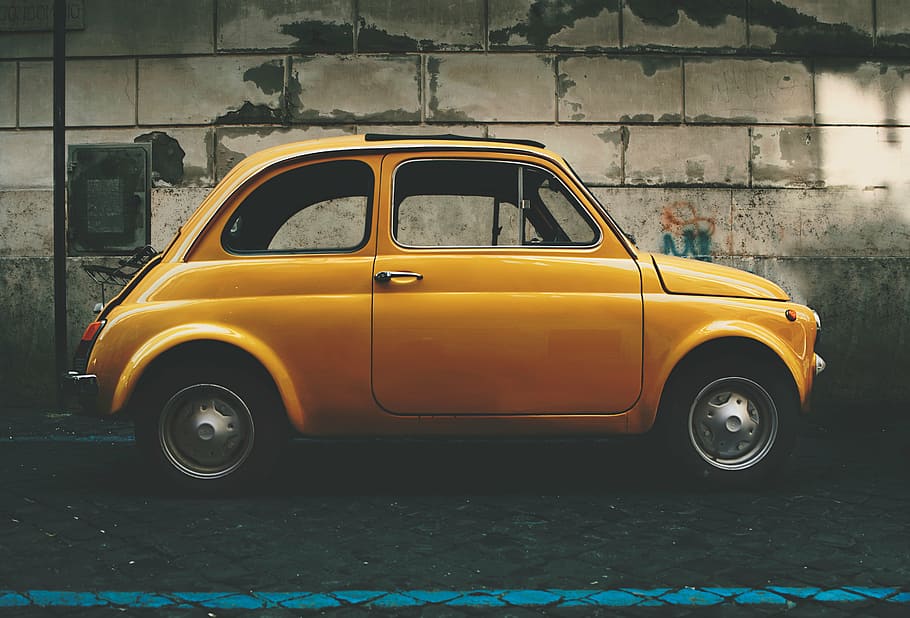 Fiat claims to have produced a total of 8,00,048 units which is a good tally. 24 cars from different manufacturers are equipped with this engine, some of which are very popular, and some are the best sellers. Maruti Suzuki calls it the DDiS engine, Chevrolet calls it the Smartech, for Tata it's the Quadrajet, Premier calls it the CRDi4; Fiat, however, termed it as the Multijet engine. The Engine has been set in popular cars like the Fiat Linea, Fiat Punto, Maruti Suzuki Ertiga, Swift, Ritz, DZire, Vitara Brezza, Chevrolet Beat and many more.

All in all, it is easy to see why it is affectionately called the national engine of India. In addition, the reliability and performance of the 4-cylinder unit had also been improved through this engine. The torque it produces is amazing, and in the end, its efficiency makes it an all-around darling for car owners. Insite of having its own fanbase that would bet on the Fiat Multijet engine any day, it seems to have come to an end due to the upcoming BS6 emission norms at that time. Well, let's see the actual reasons behind its retirement. 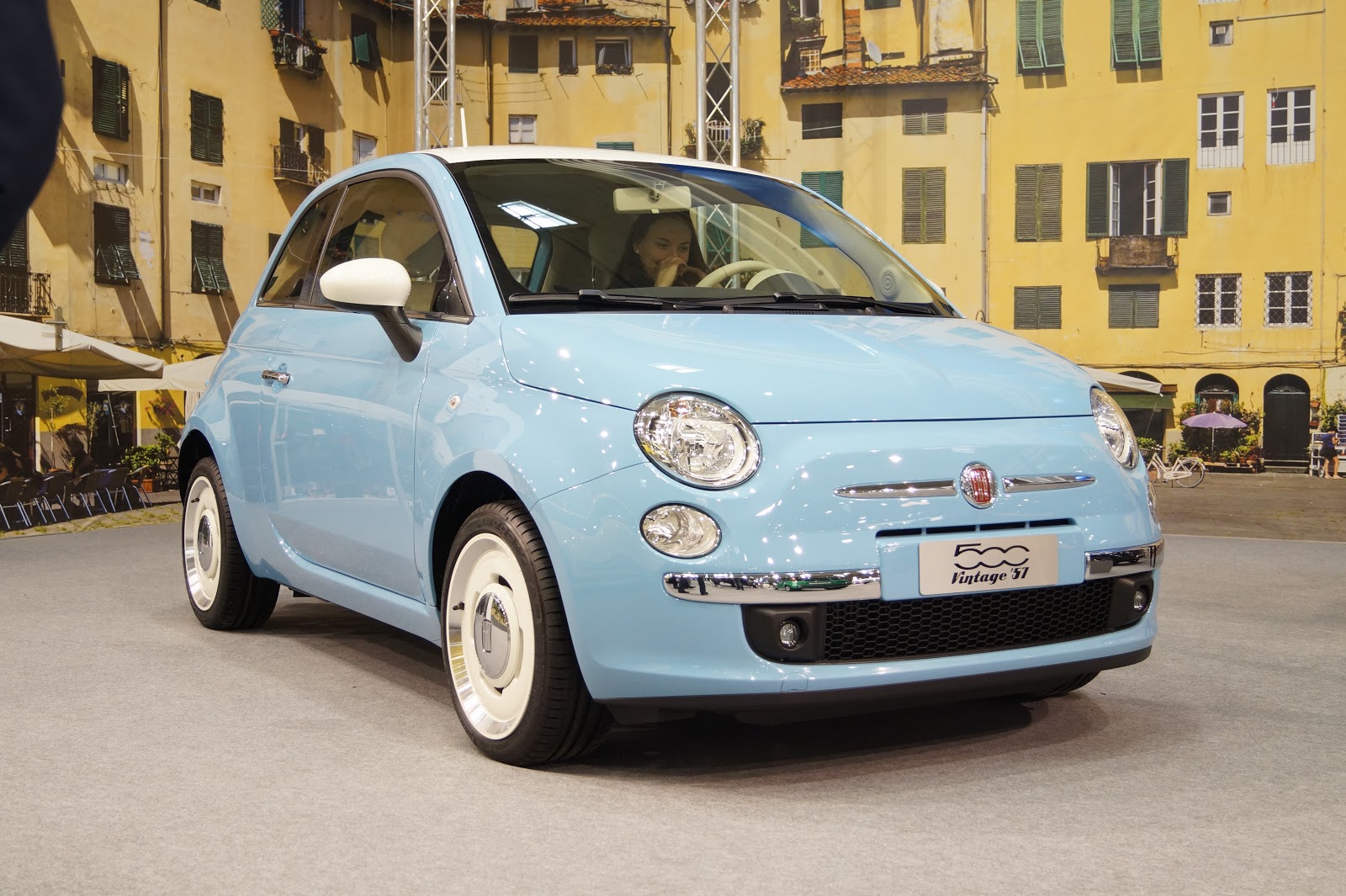 The Fiat 1.3-litre Multijet diesel engine production came to a halt several months before introducing the BS6 emission norms in the Indian market. Fiat has no plans to upgrade the engine to the new standard because there is no commercial reason to do so.

The two largest users of the Multijet engine- Maruti Suzuki and Tata Motors, have adopted different diesel strategies for their Indian production line-up. In fact, the suspension of the Multijet engine production marks the end of Fiat’s presence in India, and Fiat’s production lines are aging as well. After launching its own 1.5-liter diesel engine, Maruti Suzuki began to rely on the 1.3-litre Multijet FCA. The 1.5-litre engine has been released on Ertiga and Ciaz, but will soon be discontinued. The engine has not yet been upgraded to the BS6 standard, but it may reappear in the form of BS6.

However, the Maruti Suzuki Swift, Baleno and Dzire models are still pure natural gas models. In 2016, Tata Motors developed its engine. The 1.05-litre to 1.5-litre diesel engines are used on Tiago, Tigor, and Nexon models. However, the company continues to deploy 1.3-liter diesel engines in a small number of Bolt hatchbacks and Zest compact cars.

With this in mind, it makes sense to stop the production of the 1.3-litre Multijet diesel engine. However, Fiat also announced that the parts supply and service support of this legendary engine will continue for another 10 years.

As the saying goes, all good things come to an end. We hope we have more of these engines, and we also know that this is indeed impossible due to strict emission standards. All automakers are considering stopping the production of diesel engines as soon as possible.

As per a recent survey report by Telegraph, Fiat is one of the most reliable brands in terms of car engines.

Imagine The Skoda Kushaq As A Convertible