Born out of the city of Kolkata, SHiFTUP.Club is Kolkata’s only premiere and exclusive automotive media house. The aim is to entertain and make videos with cars, bikes, planes, and submarines when we can. With cars as our main character, we weave a passionate story around these marvelous creations. But alongside, we also educate, and keep a tab on automobile market trends, breaking automobile news, car launches, car reviews, comparisons, and all the things that you get to enjoy with this lifestyle.

SHiFTUP.Club believes that the power to create should be equally distributed amongst all. That’s why we have an open-source platform where anybody can contribute and share their experience through articles - in the form of news, life experiences, general rants, or any other form of automotive expression.

SHiFTUP.Club is Kolkata’s first automotive media which aims to bring a massive change in the way automotive content is consumed in India. We also strive to reach as many people as possible and frankly speaking, you don’t want to miss out on such an exciting opportunity.

No! All you need to do is make an account with us, and voila! You have access to the most powerful tool. Go berserk and absolutely mental with your crazy and interesting stories about your car and bikes. (And submarines, if you can). Include words

You can contribute any kind and type of article, as long as there is an automobile angle to it. The articles need not subscribe to any format as such. But grammar. That is something that, you will have to look after.

B. SHiFTUP Media - What is SHiFTUP media?

There’s a reason why we’re proclaiming ourselves to be a premier company of our kind. Our automotive shoots will involve collaborations with Instagram influencers, Youtube stars, and also Actors.

The main aim of SHiFTUP media is to produce and create automotive content with professionals and semi-professionals, that will showcase the Indian automotive scenario as per international standards.

Varied in one word. As has been mentioned before, SHiFTUP.Club collaborates with influencers, professional models, popular actors, content creators, and obviously, automotive journalists, to produce and create, YT videos Promotional shoots, Test cars, and bikes ( and submarines) if we can) for TV shows.

SHiFTUP.Club is the first automotive media house in India.

Forced by the pandemic, our team is working out of central  Kolkata. We strongly believe in the decentralization of the workplace, this is in tune with the concept of having a mobile office space.

SHiFTUP has only organised invite-only events due to the pandemic. But we are always looking for opportunities to collaborate with .

Being a premier club of Kolkata, SHiFTUP events will mostly be based in and around the city of joy.

SHiFTUP is yet to announce the official number, as of now SHiFTUP respects the privacy of its members.

Yes, SHiFTUP is a club in Kolkata, but it also accepts members from other states of India. These members will be privy to exclusive SHiFTUP events and offers.

Right now, SHiFTUP members meet at Park Street, but as a motoring group, new locations are always on the horizon. 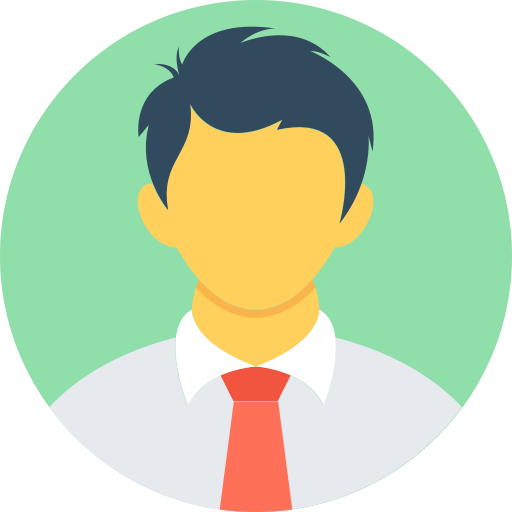